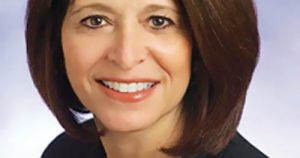 A graduate of Cornell University, Phyllis is the founding chair of the La Jolla Community Foundation and a member of the Chancellor’s Community Advisory Board at UC San Diego. She lives in La Jolla with her husband, Stephen Pfeiffer a forensic clinical psychologist.