The weekly Zoom meeting for all members.

Our speaker for September 7, 2021 is Todd Schultz, President and CEO of the La Jolla Music Society 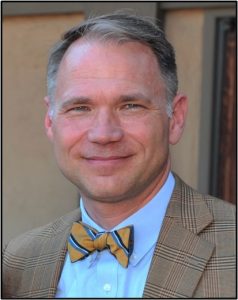